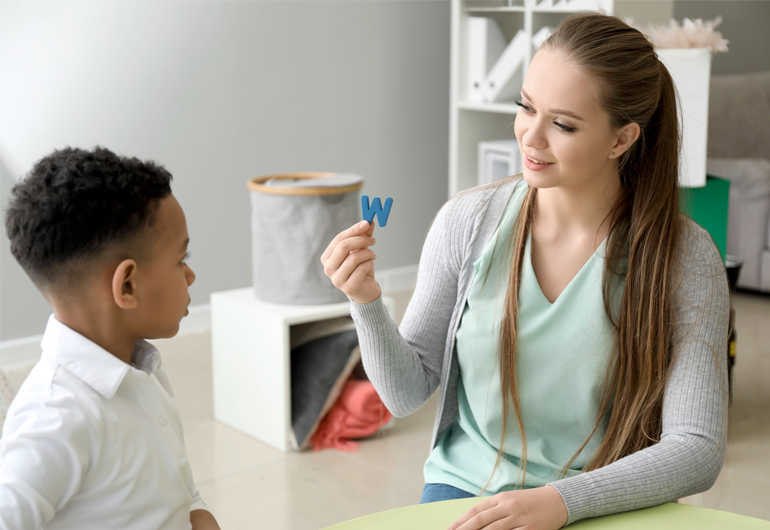 Developmental Apraxia of Speech is an impairment of speech production at the motor level that affects children’s phonological development. Apraxia is not an issue of weaknesses in muscles, it is a motor execution problem that occured in the brain. Although presenting symptoms may vary, common characteristics of this speech order include: speech-sound errors, difficulty in producing individual phonemes (or sequencing them), prosody errors, as well as higher speech errors as cognitive load increases throughout conversing.

Parents of children with childhood apraxia of speech commonly report:

Research today indicates that CAS is best treated with intensive speech therapy focused on early intervention, diagnosis and management. Treatment involves visual prompting, multiple repetitions and practice for sounds in sequences and within words or phrases. 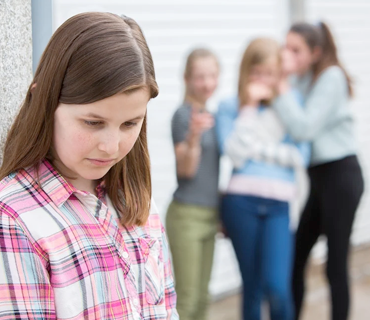 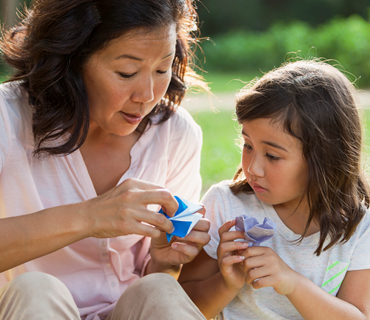