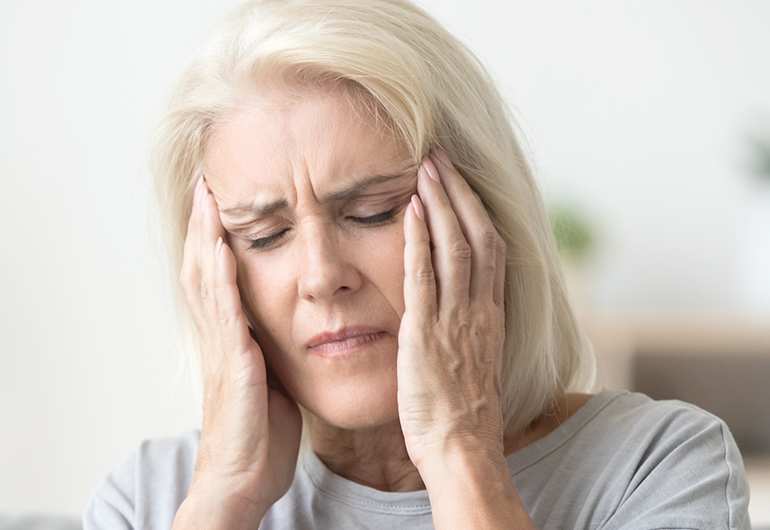 Parkinson’s disease is the second most common neurodegenerative disorder. It is also one of the most common movement disorders Parkinson’s Disease is a progressive disease where you progressively lose muscle control in the limbs, leading to tremors at rest, stiffness, slowness or difficulty walking, talking or coordinating movement. As your symptoms worsen it may become difficult to walk, talk and carry out other daily tasks.

Parkinson’s disease progression and degree of impairment varies between people. Some people with Parkinson’s can live long productive lives, while others experience deteriorating health much more quickly. People with Parkinson’s Disease generally have the same life expectancy as the general population, despite some associated complications like falls or pneumonia. Studies show there really isn’t much difference when it comes to life expectancy rates. 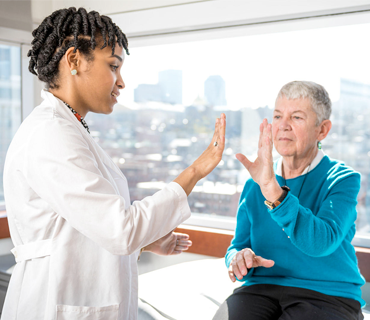 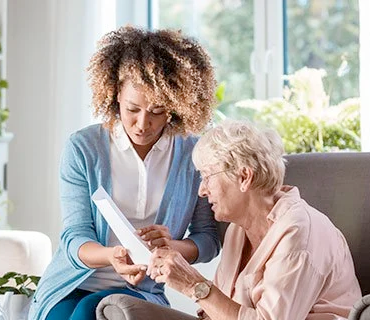 Signs and Symptoms of Parkinson’s disease

Parkinson’s disease affects people’s voluntary and involuntary motor skills. It usually starts on one side of the body and gradually gets more severe over time. Some people are more affected than others, but it can affect anyone. Parkinson’s disease causes the death of dopamine-producing cells in the brain. The symptoms are slow to appear, which can result in an irreversible loss of cells by the time they manifest.

We are so excited to offer the certified Lee Silverman Voice Program for adults adapting to life with Parkinson's disease (PD). Schedule a consultation to determine if you are a good fit for this program. Speech therapy, language, swallowing and voice treatment for Multiple Sclerosis (MS), Amyotrophic lateral sclerosis (ALS) is offered.