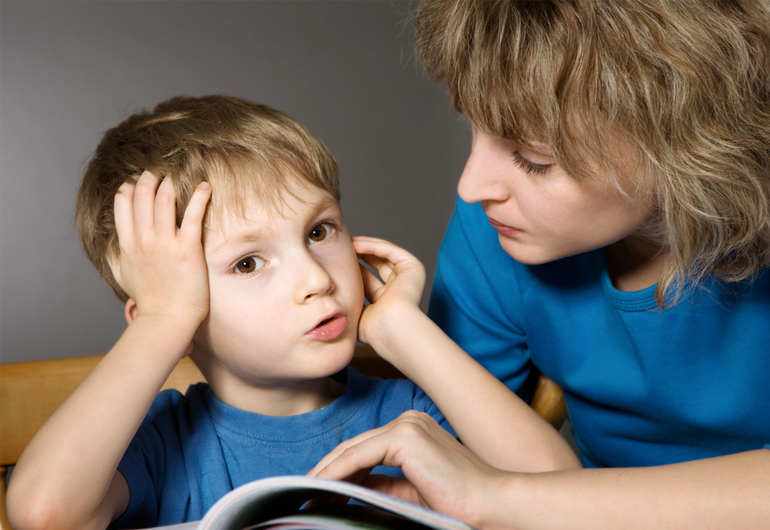 Stuttering is a complicated communication disorder seen in both adults and children, and often is associated with a person’s ability to produce ongoing fluent speech. According to existing literature and research, stuttering usually begins in early childhood, and is considered the most common fluency disorder. Some common characteristics of stuttering include: disruption of fluency during verbal communication, involuntary or silent repetition, or prolonged utterances of sounds and/or syllables. Often these characteristics are accompanied by and/or influenced by activities such as body gestures, communication environments, the speaker’s emotional status and communication partners. People who stutter often experience negative emotions such as loneliness, embarrassment, depression, shame, and isolation.

Stuttering normally manifests itself in the following ways: 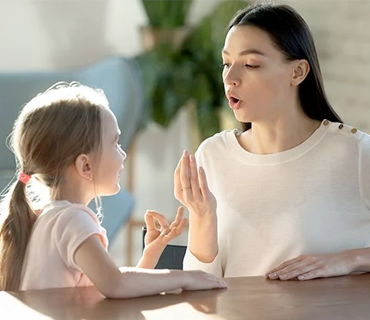 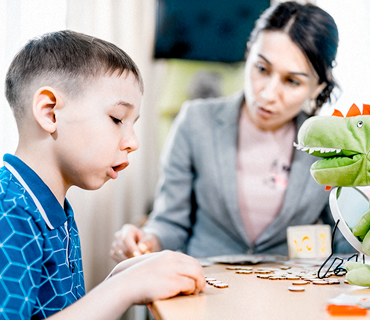 Stuttering is very treatable if one is motivated to put in the time and work that treatment entails. There isn’t a single standard program to fix an individual’s stutter, but normally involves a combination of recognizing and altering negative thought and anxious feelings, boosting self-confidence and learning strategies to help us recognize and correct fluency breakdowns.